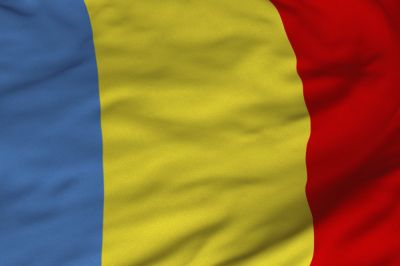 According to the Law of the National Education (Law 1/2011 with subsequent completions), the university year usually begins on the first working day of October; it includes two semesters and ends on 30 September in the next calendar year.