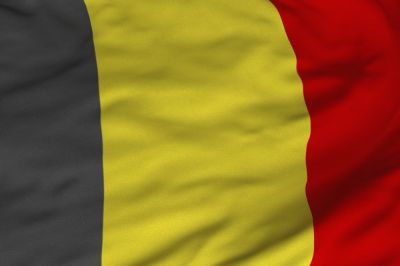 Curricular activities leading to an academic qualification in the first or second cycle are spread over the first two four-month terms in the academic year (with the exception of certain forms of assessment or professional integration activity). Each of these first two terms involves at least 12 weeks of activity and may not exceed four months. A period of assessment occurs at the end of each term.