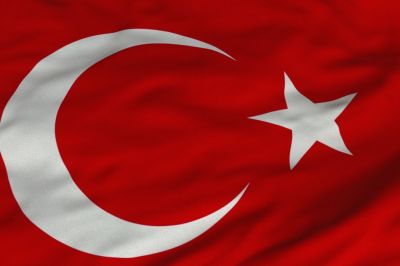 Universities are autonomous. Generally autumn semester ends in December and the spring semester in May or June. Summer semesters last from the end of June until mid-August.
last modification: 2017-09-27 08:31:54